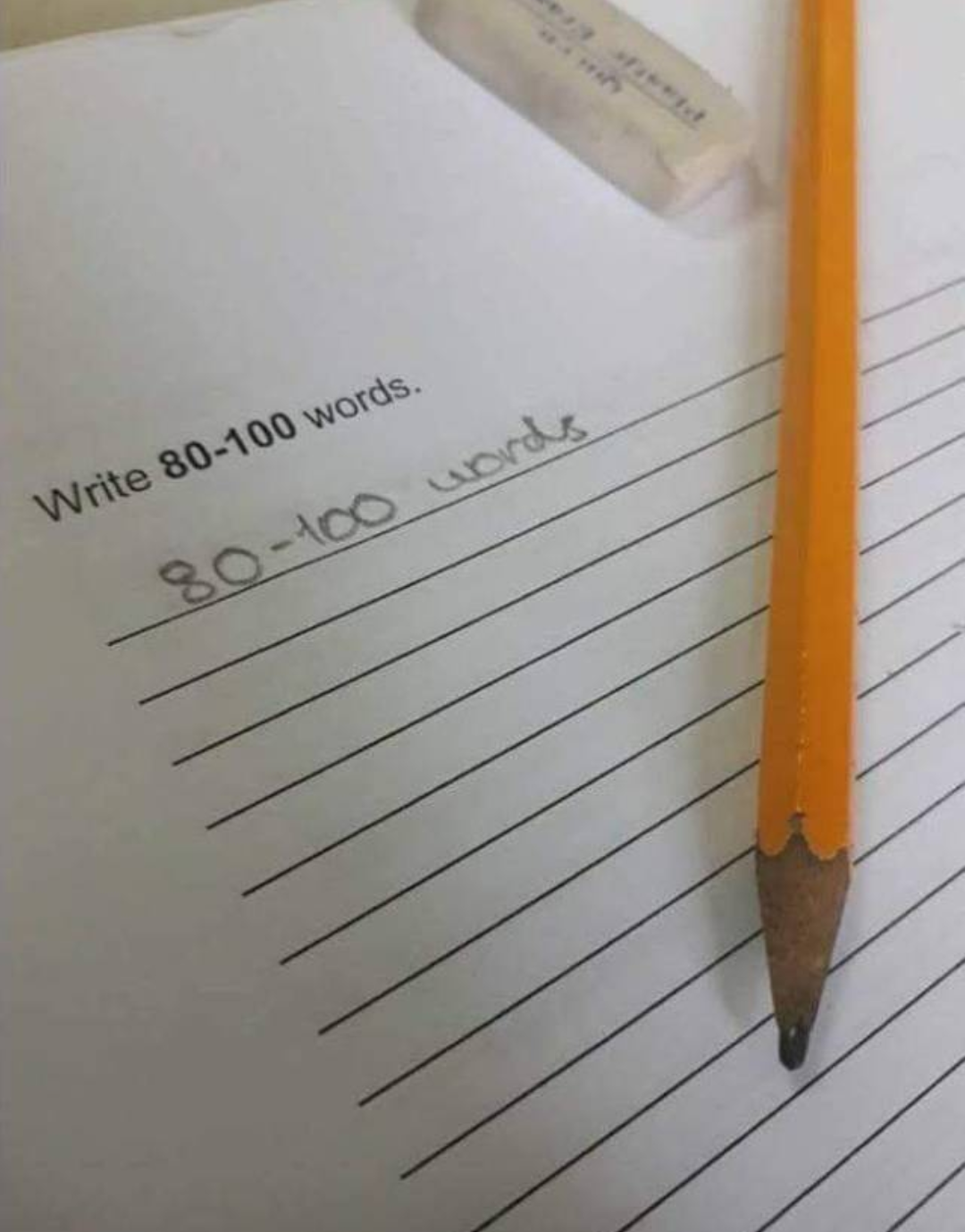 The power of Lazy!

An interesting perspective of Ben Sobola on milking from Laziness.

Laziness doses not equate dirtiness actually, it does equate creativity and cleanliness.

The future of work will be to employ more lazy people than hard working people.

It’s a mystery actually because a lazy person naturally hates working so he tries all he could to avoid work. But the creator created man to work, a lazy person understands this so subconsciously, he tries to creatively look for how to reduce time taken and energy required for every single task and still achieve the same or a better result.

Let me bring you back home, I mean to your household. It’s only a lazy person that will cook in the kitchen and wash every utensil after each use, why? Because he does not want to have to wash a pile of kitchen utensil after cooking unlike a hard worker who would rather be sweating and singing just to wash and that could have been avoided.

If a lazy person is eating and a grain of rice drops on the floor, he’ll pick it up immediately, why? Because he hates sweeping so he would rather avoid it by simply obeying the “a stitch in time” rule.

Lazy people are very neat. As a matter of
fact, they are the smart workers of almost every organization. They creatively find a smart way around hard jobs and get it done with less effort.

Let me take you back in history. I am sure that the very first automobile was designed by a lazy person. He probably got tired of riding on horses and camels and he then felt that why can’t we have something faster and less stressful?

So he started thinking and here we are today with Bentleys and Benz everywhere.

Instead of them driving, they wanted to start flying. Can you imagine?

Study Guide: How Lazy Are You?

This image is a perfect explanation of how a lazy person reasons at times. Instead of having to write a long sentence of between 80 to 100 words, he thought about another creative and short ways of expressing his thoughts. Did he got it? To the teacher, it might be a big No, but to you reading, he actually got it technically.

I won’t be surprised if there is a lazy person somewhere as I write this piece who feels that the time taken to travel by air from Nigeria to Australia is too much and he is already working on a machine that will teleport him there in ten minutes. It’s not possible right?

Well, he might be thinking that if he can send his voice over telephone and get immediate response and actually have a real time conversation with someone that is thousands of miles away, why can’t he have “TeleHuman” too?

Don’t scream at me please, but let’s give that lazy person more time, not me though.

Can you see the enormous power that lazy people carry?

Although, a lazy person might need a little push every now and then but I would rather employ a lazy person than a hard worker because in the lazy person is a huge cost saving ability.

Soon, lazy will become a compliment. The future of employment criterion will be “how lazy are you?”