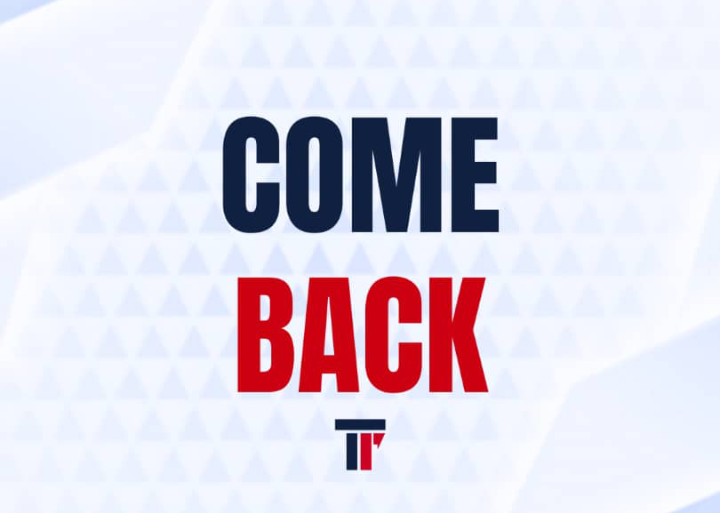 But it’s half time and your team is getting thrashed.

Yes, you love hotdogs. But not when your fave underdogs are getting roasted.

God, this is a massacre!

But something happened in the dressing room. You don’t know what.

The second half whistle goes and your team is on fire.

The players move differently. There’s a purpose to their play.

You don’t know what happened in that dressing room, but somehow they equalised.

Impossible! This is a dream.

But you spoke too early.

Last-minute, they score one more.

The stadium erupts. Your heart quakes.

This isn’t just magic! This is a miracle!

You know that feeling, right?

You’ve been feeling that magic all your life?

How about creating it?

I don’t know what happened in the first half of this year. Sincerely, I don’t care.

But I know what happened in that dressing room.

I know where the fire came from.

No point crying over spilt milk. They’re already three goals down. So what? They move!

They blame no one. It was their fault. If things would turn around, it’s up to them.

For things to change, they had to change. Only a fool repeats the same mistake twice. And they’re not fools.

Now, do the same. You are the team.

It takes a miracle to pull a comeback. But who better to do so than you.

If you’re a thought leader struggling with business growth and marketing, don’t worry.

Bring your faith and be ready to work like hell, and leave the strategy to me. Send me a DM now and let’s make magic.

No matter where you are in life.

For the sake of humanity.

Come back and make a comeback.