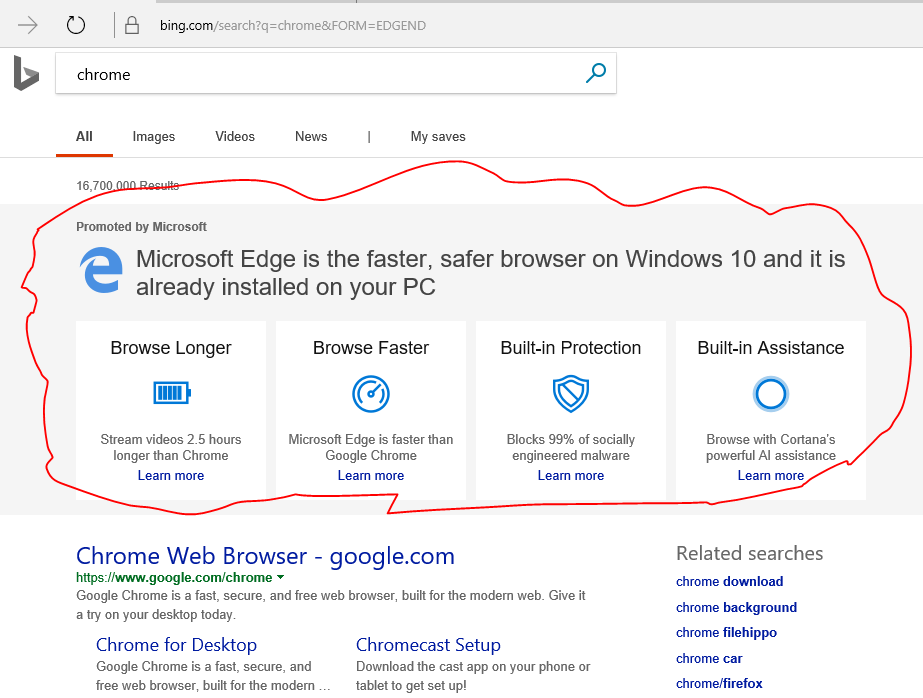 Tech is crazy! I was aware of #BankWars which trended for weeks across Nigeria of recent before the baby bank apologized to its masters! But #BrowserWars hasn’t gotten much of attention lately.

Not because there wasn’t one, but just that, since the early days of Mozilla Firefox, Internet Explorer, Opera, we have witness less of superiority in the internet browser’s niche since the entrant of Google’s Chrome browser. Although, Browser Wars has been in existence for years, but not many people have given it much of attention except the techies!

We haven’t seen much of competitors fighting to reclaim the top spot occupied by Google Chrome for years until recently. 🙂

I reformatted my Windows 10 PC with intention of downloading and reinstalling a brand new Google Chrome browser. I intend to do that in order to synchronized back some of my past browsing history and other stuffs from the cloud.

Microsoft owned Microsoft Edge browser in conjunction with its cousin, Cortana, confronted me with “several reasons why installing Chrome would be the biggest mistake I’d ever make”.

Like I care to listen, I continued to Bing browser to search for Chrome, then I got the final warning…

The image below explains further to my amusement.

I was like, indeed, these people are really playing with our intelligence and data. If you don’t believe that artificial intelligence (AI) is capable of reading your mind and mimicking you in the process, then this is your best chance to rethink.

Don’t ever believe any company that promises never to touch your data without your permission.

Google is doing that to serve ads. Microsoft is doing the same on the other hand. They call it personalization. General Data Protection Regulation (GDPR) rule won’t help either.

I can’t just control my laughter.

BrowserWars is here to stay as long as Google Chrome leads the pack, and Microsoft Edge can’t accept that fact for long. 🙂